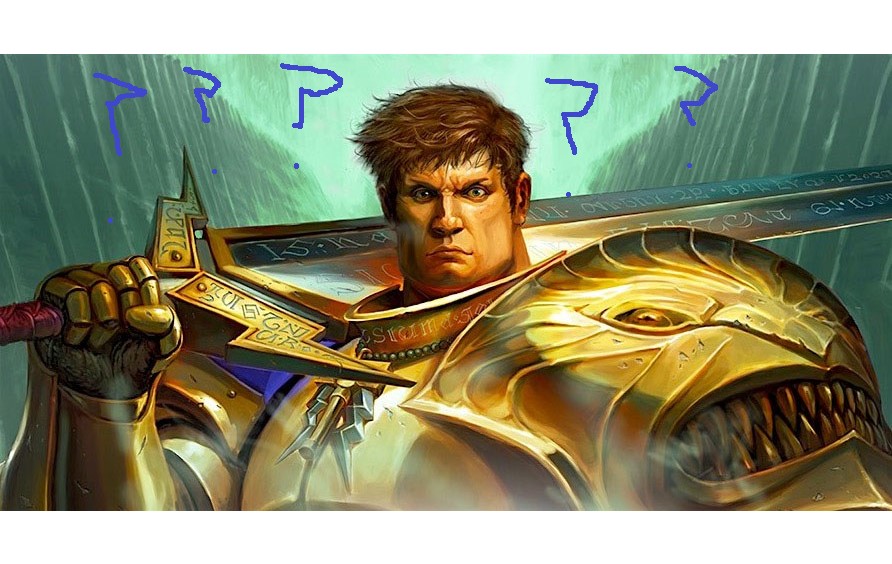 A question i see asked a lot, especially in online forums, is ‘Why should i play Shadespire?’ and that’s a pretty important question, especially considering how much time and money you can invest into a hobby like this.

I have been playing Shadespire since almost the beginning and am absolutely loving it, my bias is going to be obvious coming into this but i would not call myself a ‘fanboy’ of the game. I am no blindly adoring supplicant, who can see no fault in Games Workshops handling of this product. I am going to try and give a fair assessment of the general strengths and weaknesses of this competitive board game that GW have made, so that anyone reading this can make a more informed choice.

Competitive board game? But i thought Shadespire was a miniatures game?

Well let’s get this out the way first then. Shadespire uses push to fit minis, it has boards with hexes (no tape measures) and the models are explicitly not required to be painted for even GW run major tournaments. It seems almost petty to bring this up, an exercise in semantics, but it’s important to see where the design for this game is coming from. Shadespire is aimed at a highly competitive 1 v 1 experience, everything else is secondary to that. One of the big negatives to this is the lack of customisation of your models, everyone’s Targor (a khorne bloodreaver) is the same Targor. This lends an elegance to the game where experienced players know exactly the stats for every model in the game just by looking at them, conversions are certainly allowed but the model must be identifiable as the original.

I realise that i may have instantly put off a bunch of interested players with that sentence. Certainly i love game systems where i can min/max or ‘brew’ a certain playstyle and then actually play it in a competitive environment. I often stay up at night thinking of different combos or cheekily opening an excel spreadsheet at work and planning a new pathfinder build (yes i am that guy). So why am i still extolling the virtues of this seemingly simplistic board game.  That’s because the game actually does have oodles of customisation, just not from the fighters themselves, it comes in the form of 2 decks of cards. One is your objective deck which is your method of scoring the games version of victory points and two is your power deck which is your sneaky bag of tricks to effect gameplay.

Shadespire skims the cream off of card/miniature/board games to create some sort of unholy fusion of the three that works so incredibly well that i have found nothing else to compare.

That’s, roughly, what Shadespire is but why should you play it?

So that’s it. Shadespire is great, you should buy it and get playing.

Wait a moment. I was supposed to be giving an impartial answer, that means mixing the bad in with the good. Ah, oh well then, here goes.

Luckily the bad is actually fairly short. There are no ‘gotchas’ that will turn your experience sour, so long as you know what you are getting into. In no particular order these are reasons why perhaps you might not want to play Shadespire:

There. That’s the gist of it. I could go into more detail about any of these points or even just make a longer and increasingly more pedantic list of mildly bad stuff about the game. Instead i will leave you with the real reason to play Shadespire: