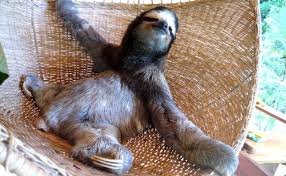 The importance of passive objectives

Von Moltke once said, “No plan of operations extends with certainty beyond the first encounter with the enemy’s main strength”; normally parsed in English as “No plan survives contact with the enemy.”
This is as true in the Mirrored City as it is elsewhere. Eventually your warband of psychotic Blood Warriors is going to meet a posse of Stormcast Eternals who have fortressed up at the back of their board. Your highly mobile Skaven greedy for objectives are going to meet a band of dwarves with a power deck full of pushes. You need a way to keep up whilst you adapt your designs to the machinations of your foe. 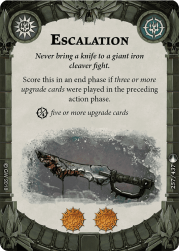 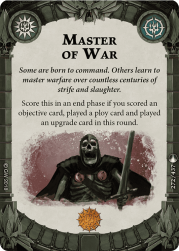 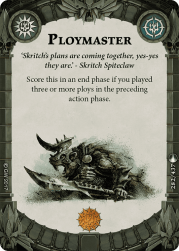 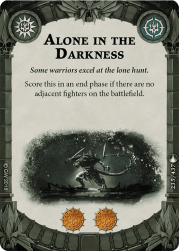 Passive objectives were the foundation of the Katophrane wielding Steelheart’s Champions deck archetype, the Stormcast would sit at the back racking up easy passive glory until they could equip the six relics and accelerate their glory gain to achieve a crushing victory. The same tactics are used by Katophrane Successor decks, where the relics are discarded in favour of defensive or combat upgrades. Allowing the Champions to engage in combat only once they are formidably well equipped. See vanadis’ Unbroken Wall for more details.